Getting the sleep you need

We carry a full line of sleep devices. Isn’t it about time you got the sleep you need?  A good night’s sleep and a happy partner. That’s teamwork.

What is sleep apnea?

The Greek word apnea literally means without breath and is characterized with pauses in breathing or abnormally low breathing during sleep. There are three types of apnea: obstructive, central and mixed.

Of the three, obstructive is the most common. Despite the difference in the root cause of each type, in all three, people with untreated sleep apnea stop breathing repeatedly during the night, often for a minute or longer. 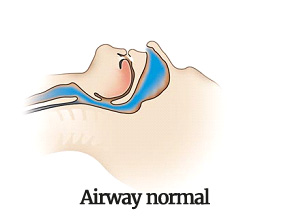 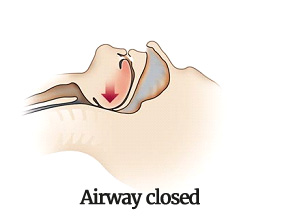 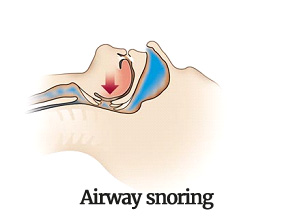 What are the signs of sleep apnea?

Sleep apnea may cause the following ...

What can a denturist do?

A denturist can fit you with an oral appliance that is specially designed to treat snoring and sleep apnea.

Oral appliances are small and easy to wear. The appliance is light weight and portable. in addition, they are relatively inexpensive when compared to other alternatives such as surgery and CPAP.

As well, oral appliances are non-invasive, and non-surgical. Some medical insurance companies cover the cost of these appliances. Custom fitting is simple and painless.